(do NOT email health information)

Announcing, "FAT." Follow Desmond as he finds a new path.

A fictional story of a young man, growing up with morbid obesity. Walk with him as he engages with life. Feel his struggles, his losses and his accomplishments.

He was always called FAT

For the Lies bleed in, and lurk

So deep, you can't even perceive them... 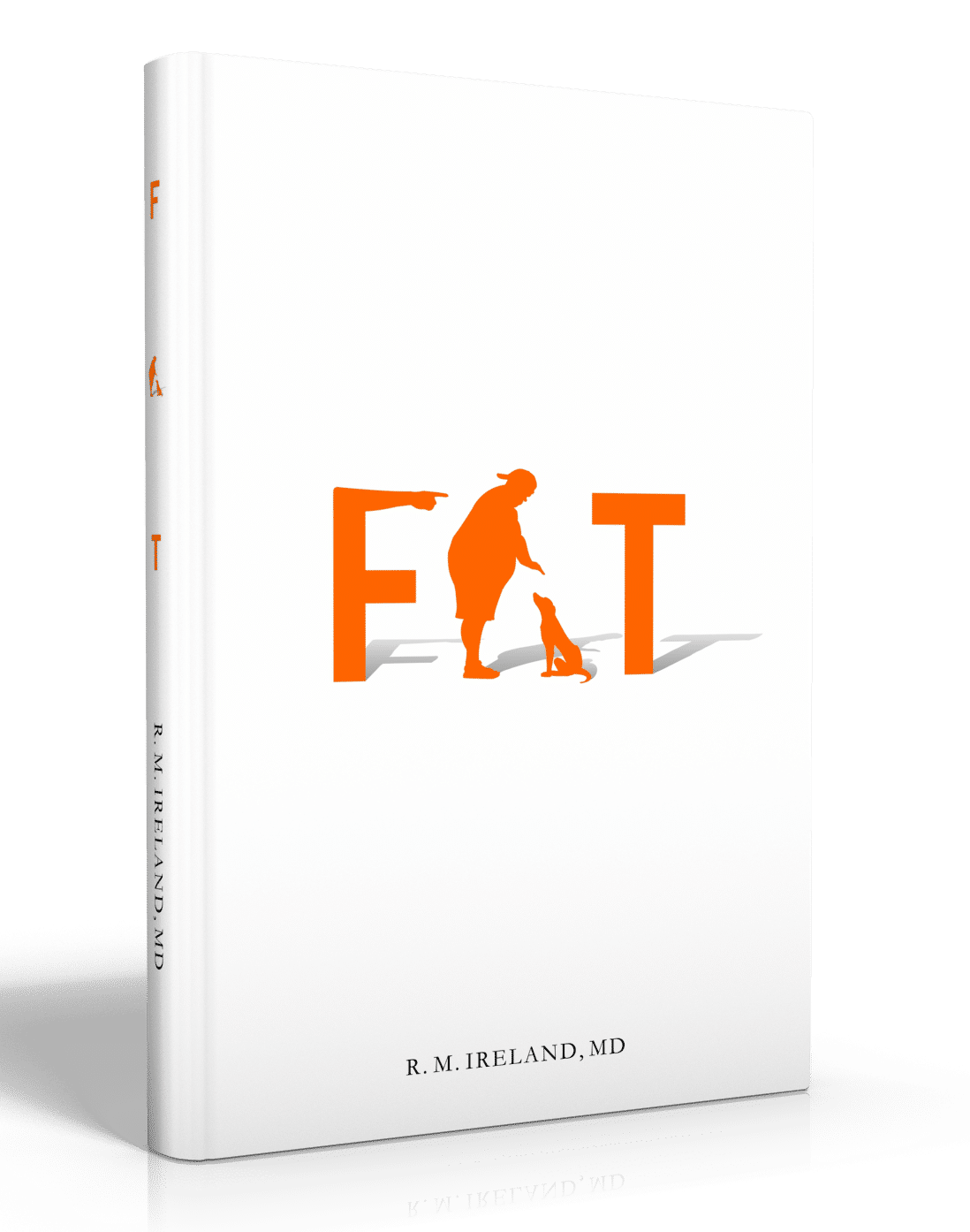 And you'll find it a FUN read.

There's some schlocky romance, sports, a wee bit of conflict, a horse and a dog. Now how can you get better than that?

Like the disclaimer says, "...All the characters, organizations and events in this book are either used fictitiously, or are the products of my imagination." HOWEVER. The science is NOT.

The health information, to be clear, is NOT FICTION.

Overweight and obese people make up 2/3 of our population.

This group is much maligned. No other group suffers such socially vindicated criticism.

The most awful thing is that many of the overweight and obese are their own harshest critics. 2/3 of us. Marginalized.

How is that possible? The health information YOU may find useful.

However, it is NOT advice for YOU. I am a physician. It does NOT mean that I am YOUR physician. For health advice, YOU need to see YOUR doctor!

We need to join hands, and walk towards the light. Overweight people are people...

Not lazy. Not taking food out of the mouths of third world infants. Not sponges off society.

No, the overweight and obese are victims of our society.

Let's all help each other.

Help each other SEE.

Help each other GET IT DONE.

Help each other ... PREVAIL. 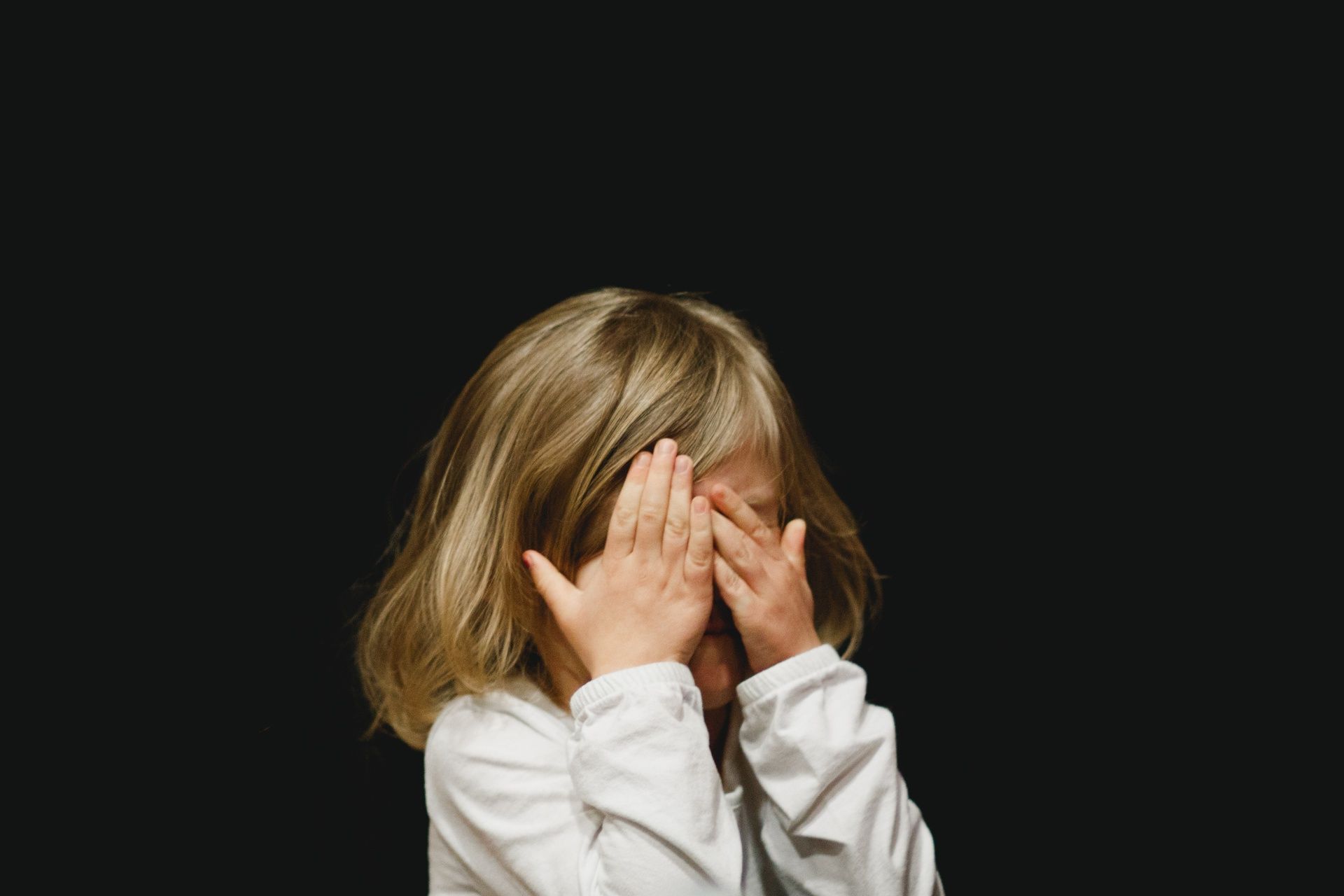 It’s all come down to making a good note, and prescribing the proper pharmaceutical. So it looks good on a college audit. Or, nowadays, so it looks good to the patient, who has access to that chart. Sorry.

WHAT OTHERS ARE SAYING 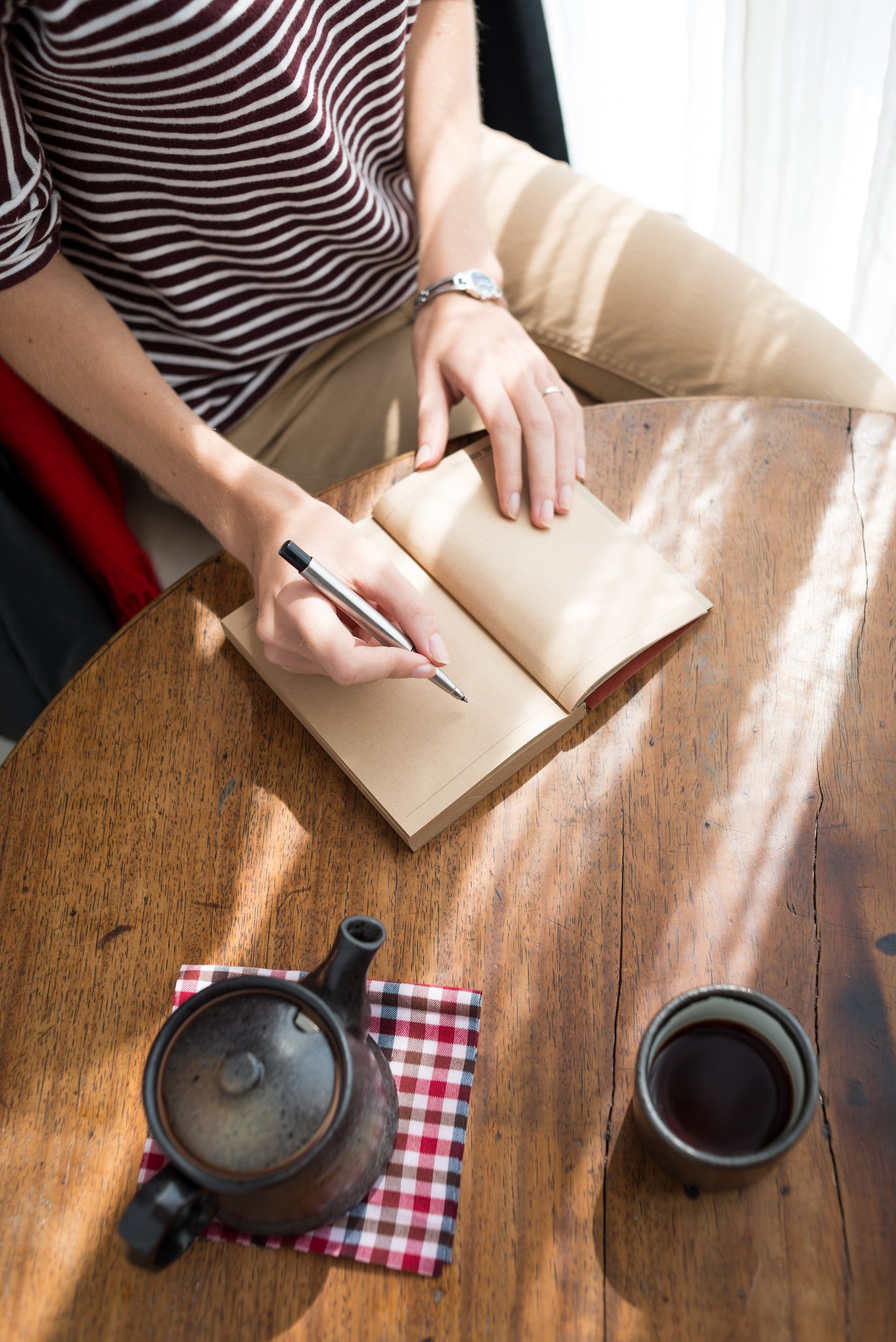 “Ron, you beautifully and completely understood and described the mental/ emotional/ societal issues with obesity. Thank you. You got it. You understood what we feel. That's half the battle." (Name changed for privacy) 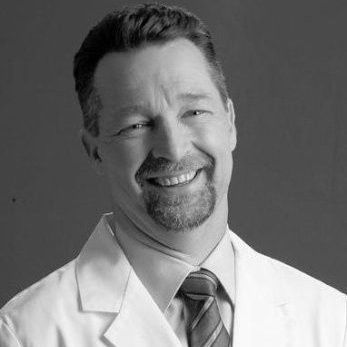 ““Sort of reminds me of The Wealthy Barber, by Chilton. Ireland does a good job of creating an enjoyable, readable story that teaches at the same time. The reader engages with the hero, lives a bit of his life, and starts to understand what existence can be like for those afflicted with morbid obesity. More than this, someone struggling can find a personal path towards better health. I loved his writing style, and his message.”

Not unlike the ember, dull red, glowing brighter with a gust, touching dry tinder.

It occurs in almost every aspect, from dress, to mood, to even ideas. Bell bottom pants and platform shoes have given way to tattoos, waves of style that affect every societal niche. Ink that was once a diagnostic sign of antisocial personality disorder is now commonplace, and on the back of your pastor’s neck.

One person in a family, through biology or lack of adaptive life skills becomes depressed. Perspective on circumstance blurs, warps, and morphs into a pair of spectacles that misinforms. Interaction with other family members warps their view of reality, and mental top sheets become distorted.

Depression catches. Just like mood in a party, when that certain someone shows up.

Habits. One cigarette is taken to be cool in front of some friends. Noxious fumes! A stupid mistake. Then it comes with coffee. After meals. Turning the key in the ignition. One after the other. Soon it’s yellow teeth, fingers and sputum.  And the ER.

Tea gets thrown into the harbour. Ideas. New cognitions can spread on the wind like absolute wildfire. Suddenly farmers, armed with hoes and picks take on and beat the world’s most advanced armed forces.

How long did the wheel take to spread? From that first person, recognizing their sledge could roll on logs…

Nothing looks more inviting than maneuvers to save exertion. Except a bed, of course. And a sandwich that’s triple-stuffed, held together with a toothpick?

What looks better than that?

Overweight and obesity has been identified as one of the most pressing health care issues, and termed an epidemic. 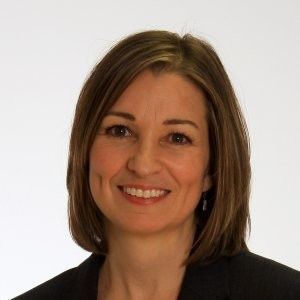 “Novice or expert will appreciate the insights offered in this book..”

In 1986, the prevalence of obesity in the USA was 10%.  By 2010, this had risen to over 35% while an additional 33% were overweight.  More than 2/3 of us are now overweight or obese with serious complications that we all know about. How is it that being overweight or obese is now so common and has become normalized in our society? 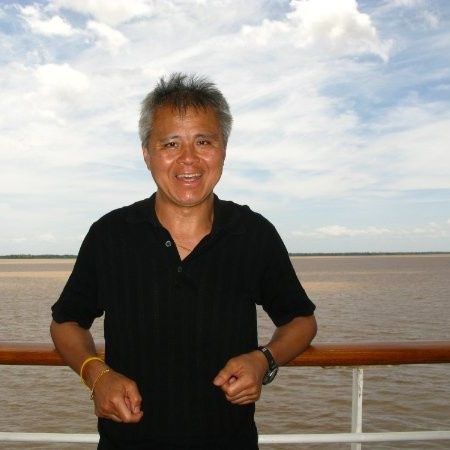 “Read FAT. I think it just may make a difference.”

FAT tackles obesity and overweight. And a lot of its ripple effect. Stigma. Prejudice. And the simple loss of life. Too many of us, consumed with consuming, desperate to just rest our weary bones after a day glued to the video screen, are slowly dying.

Read how one man found his way out. Discovered living again. 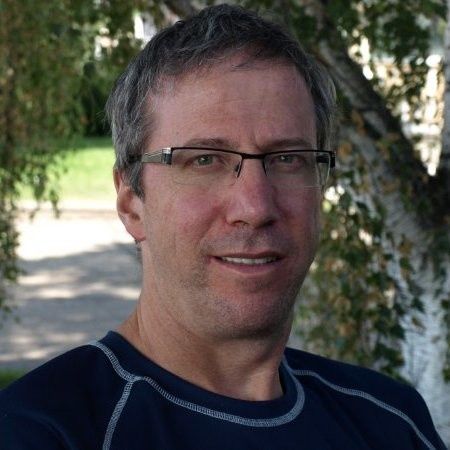 “FAT is a great story providing clarity to a complex issue.”

The medical information in FAT is interesting and presented well but there’s more to this read: the struggles in the life of a morbidly obese person we get to know.

The stigma. His fight to change and assume a better life.

Barriers to change can be surmounted more effectively when clearly understood, and Ireland helps the reader do just that!” 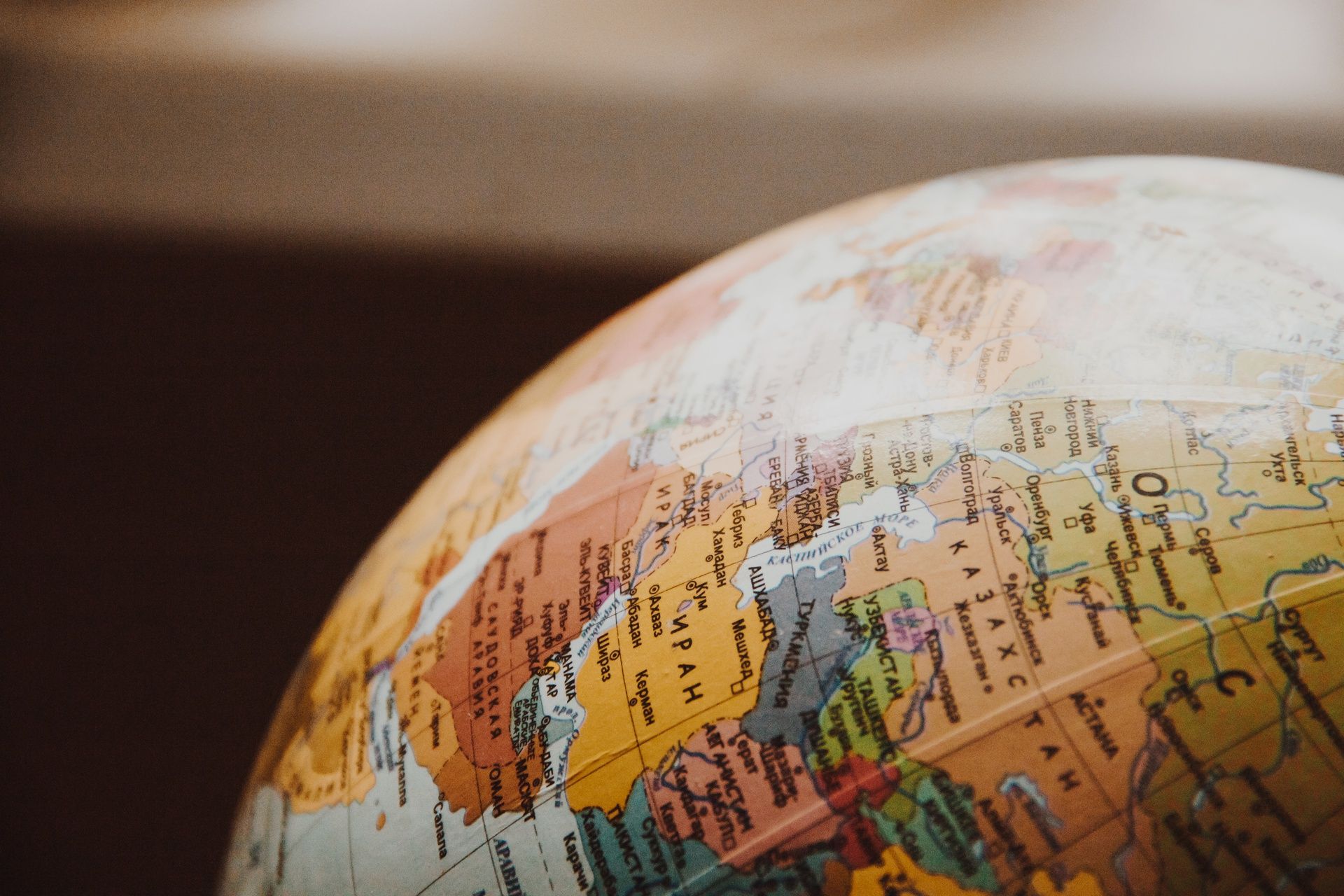 “More than a book, he has written for all of us a call to courage and action.”

Obesity and overweight is not a North American problem. I’ve been fortunate enough to see a lot of the world. During my work in different capacities in the US and Canada, to Brazil, to even the Amazon, and across four different continents, obesity has been a constant. A constant factor in my consulting work in disease prevention and health economics, in risk analysis, in my one on one patient work, in the ICU, in pain management, just simply in life.

No country gets a badge, an award of merit. There is no shining example of how to tackle this societal affliction. “Fat,” Ron Ireland’s book, tackles the tough stuff. Yes, there is medical information. Good information that can help one afflicted. But more than that, this is a story. A story about prejudice. About routine. About pulling one’s self out of old regimes, and starting anew.

Not sure? Like to taste your food before you eat it? Got that. 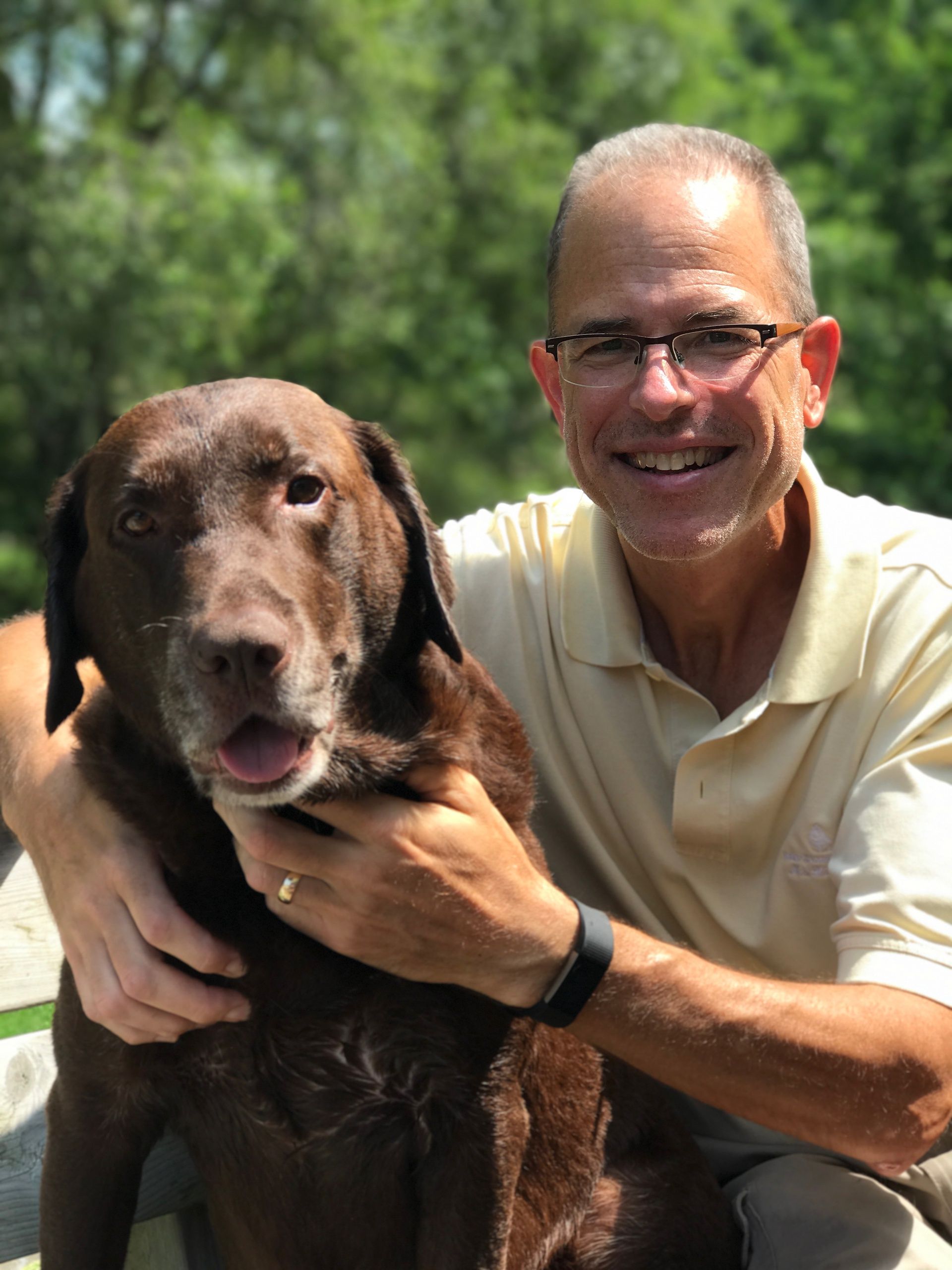 Practising hypnosis since 1984. Starting to get the hang of it. (Any Milton Erickson fans out there?)

Smoking Cessation: just a stupid mistake... Funny how it grows.

Mood Disorders: or is it attempting to engage life minus a couple of tools?

Phobias: Develop for reasons. But does WHY matter?

Life Change: Want one?  Many people do. Perhaps I can help.

Pain: Is an interpretation.

Where I Camp... Usually.